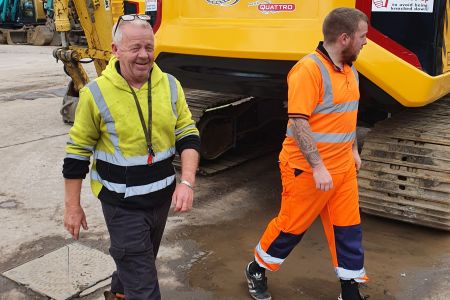 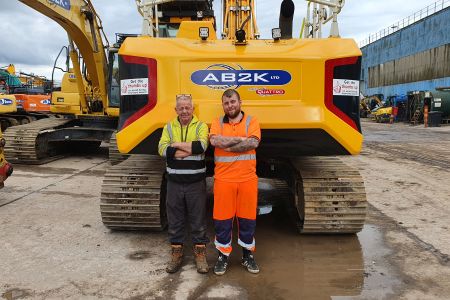 Jimmy Campbell started work aged fifteen in the Middle East, as a fitter.  His job took him to exotic locations including America, Singapore and Africa where he’d engineer and fit heavy plant all over the world.  Known as one of the most experienced fitters in the industry with an envied knowledge across a variety of machines Jimmy joined AB2K four years ago as Fitter/Foreman in Cambuslang.

After and eight year spell at Volvo as a technician in Canada, George Campbell, 27, became increasingly interested in construction engineering, seeking a change in direction. He applied for a position at AB2K in Glasgow in Feb 2020 and after series of successful interviews, George joined his dad on the workshop floor.

They say you should never work with family, but the opposite has found to be true:  With complimentary skills in experience and diagnostics, Jimmy and George Campbell work well together (as long as George knows ‘it’s always his fault’).

Do you remember your first day?

George:  ‘On my first day my dad brought me in.  He introduced me to everyone around the yard and showed my health and safety and I assisted in fixing caterpillar tracks.  They called me ‘Mini Jimmy’.

Jimmy:  ‘To be totally honest I was very surprised at just how clever he was from the get go.  I could teach him, and he could teach me.  He was impressive from day one.

People say you shouldn’t work with family, is that the case with you two?

Jimmy:  ‘Well, I worked with my dad.  He was my boss.  He was plant director at Paulings.  It was absolutely hellish, he came from a different era, he would never say well done.  I learned from him to make sure I tell George well done.’

George:  ‘When I was younger my dad worked at Terex.  He was part of the opencast mining.  He used to take me to his work on a Sunday.  We would go in and I would ‘help’ fix machines.  This is what I always wanted to do since I was at school.  My dad wanted a different life for me, he wanted me to get into computers… but here we are!  We have a difference of opinion sometimes, but it’s never that bad.

What qualities does each of you bring to the workplace?

Jimmy:  ‘George has more patience than I have and he’s dogmatic, he won’t give in until he finds the problem.’

George: ‘In fairness there’s not many know more than my father.  He has years of experience with a variety of machines, working on drills, barges, all different things he has done.  He often says, ‘Get out my road and I’ll do it, you’re doing it wrong!’

Do you treat each other differently to the rest of the team?

George:  ‘No.  The best bit is there is no favouritism!  Working with your dad is an experience. Today we put tracks on a Doosan together.  But what I have learned to accept is that even if it’s not my fault it will still be my fault!’

What’s the best thing about working at AB2K?

George:  ‘Everyday is different.  AB2K has the biggest widest range of plant.  All of the machines are great to work with, all giving different experiences.  I gained a lot of advanced diagnostic qualifications at Volvo, working on gearboxes and engines. AB2K has the CAT diagnostic software so I’m entrusted with that, which is really incredible.’

A final word on each other…

George:  ‘My dad has his moments.  He’s definitely a legend in his own mind!’ 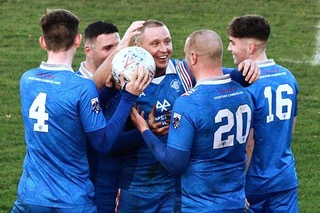 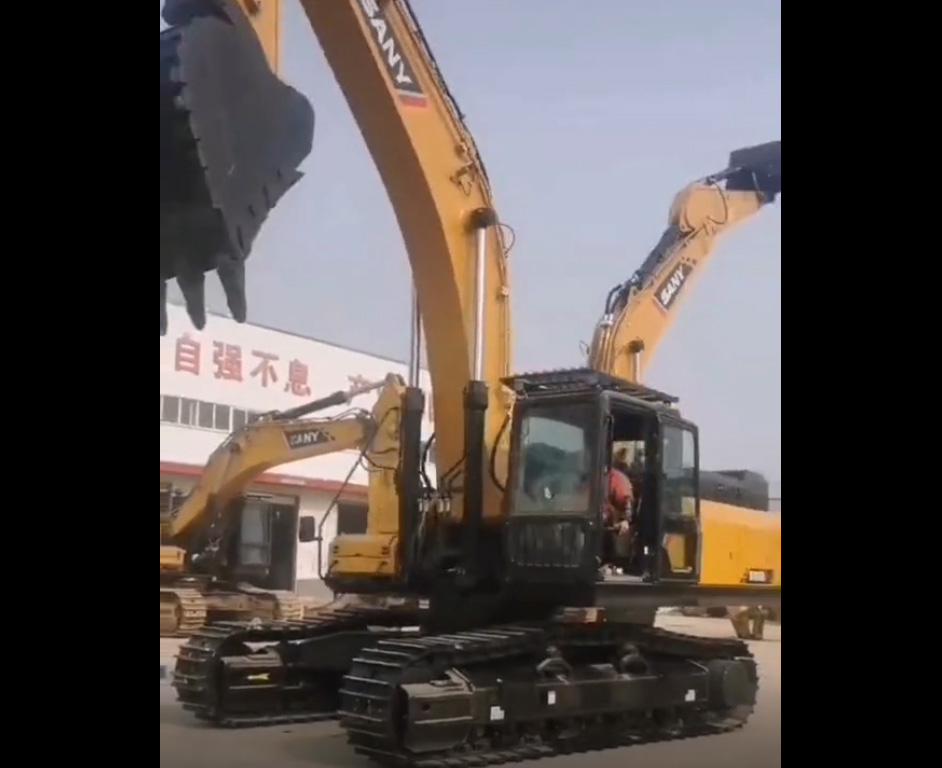 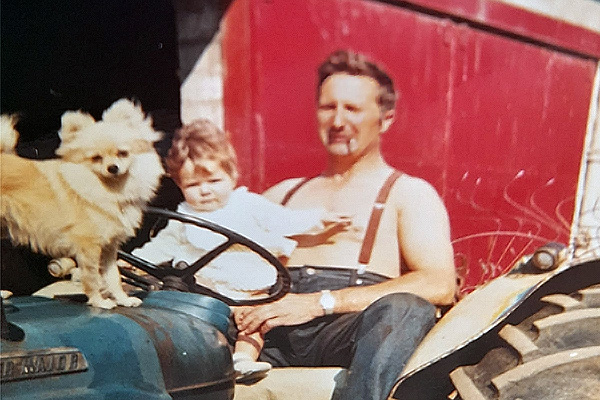 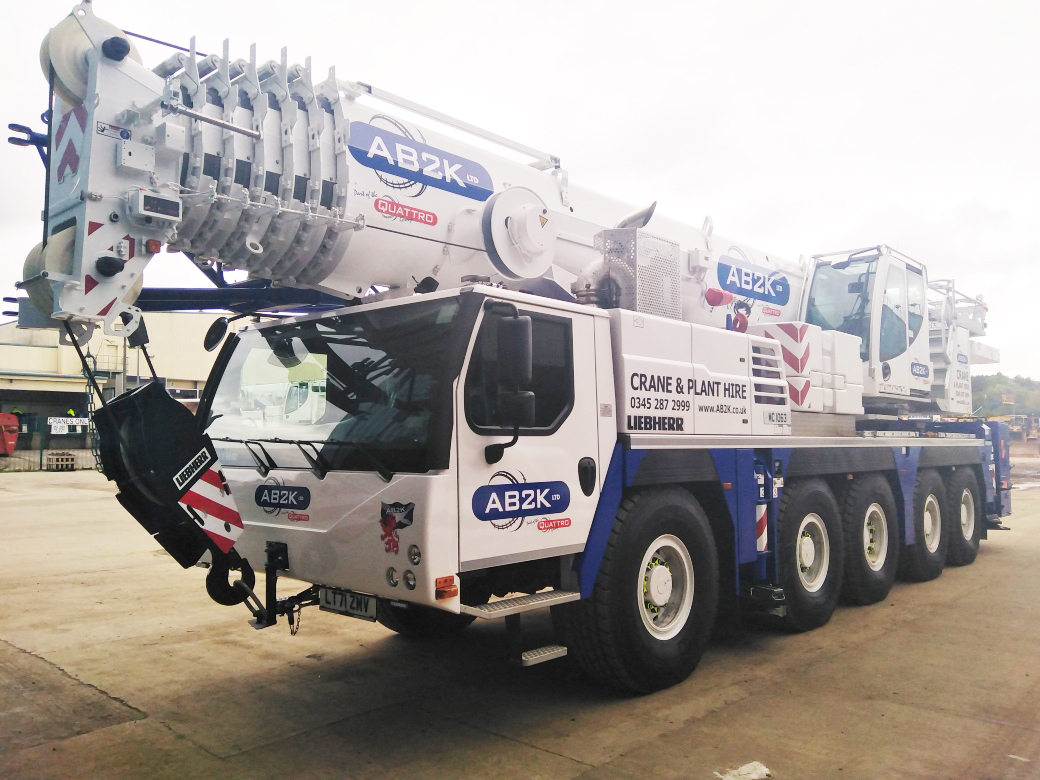 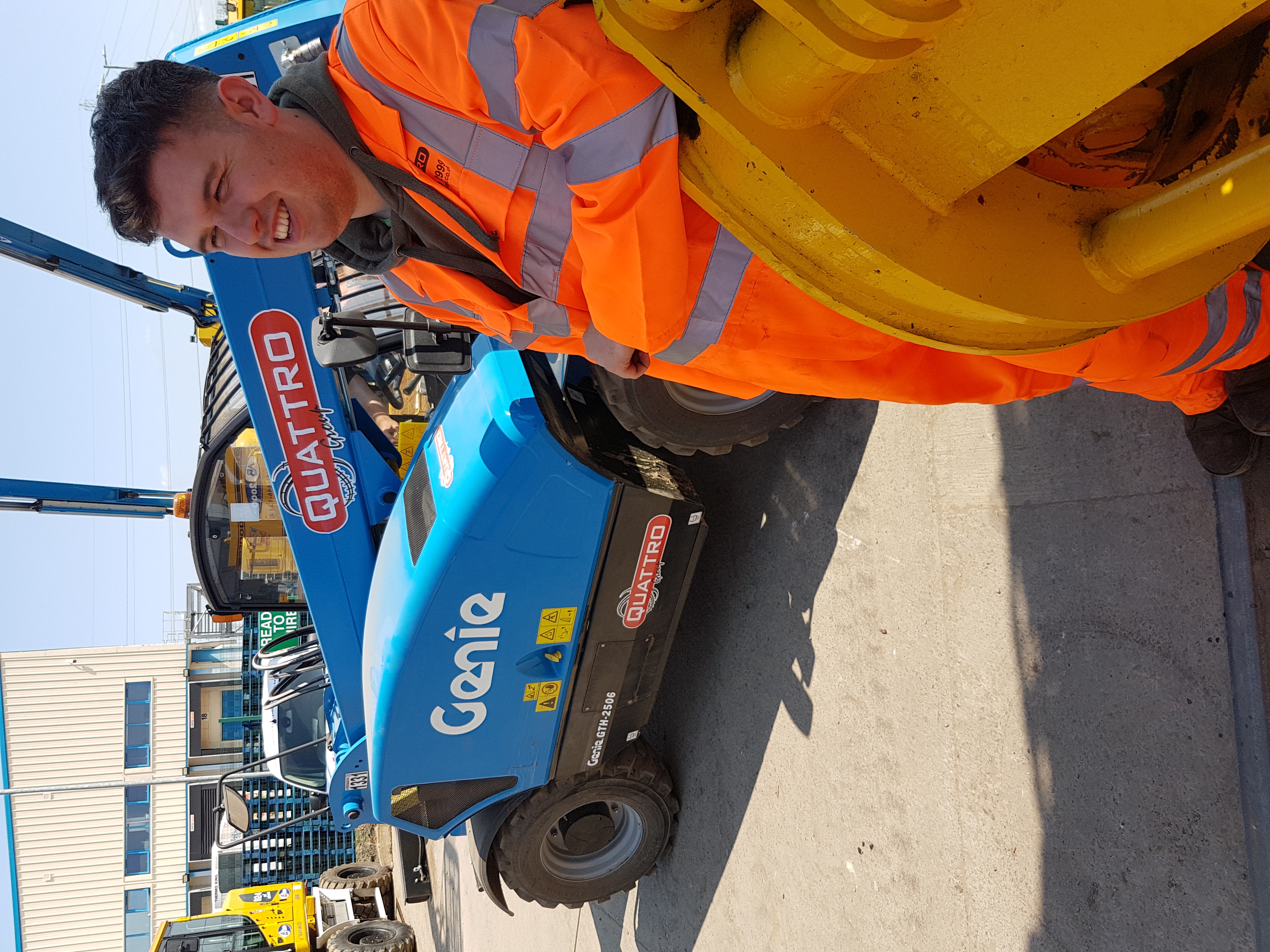 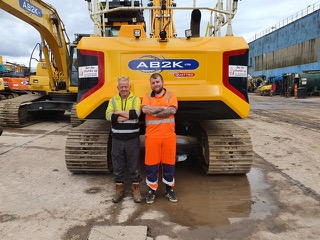 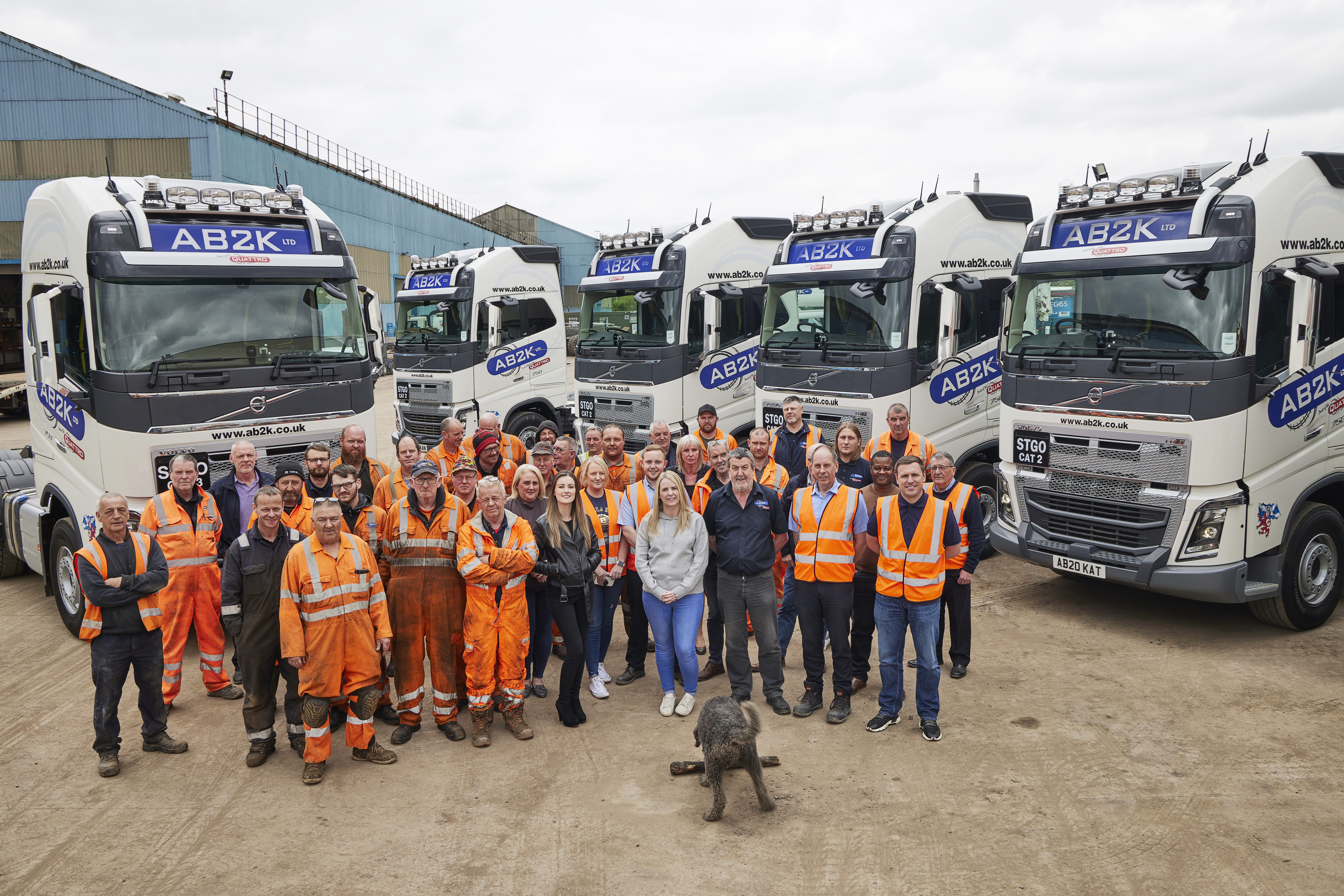 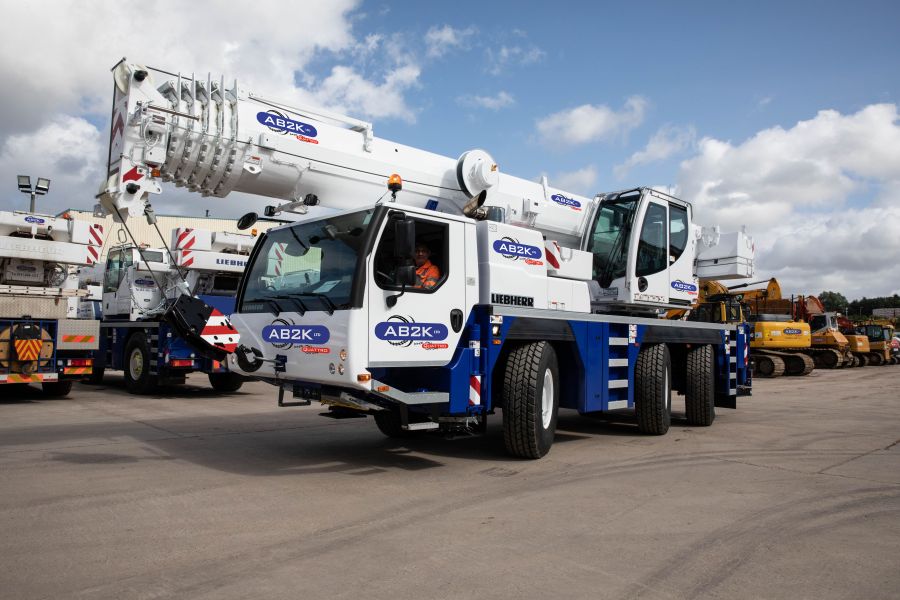 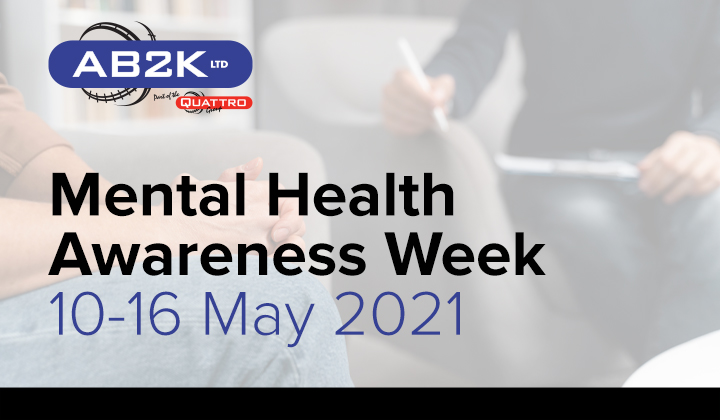 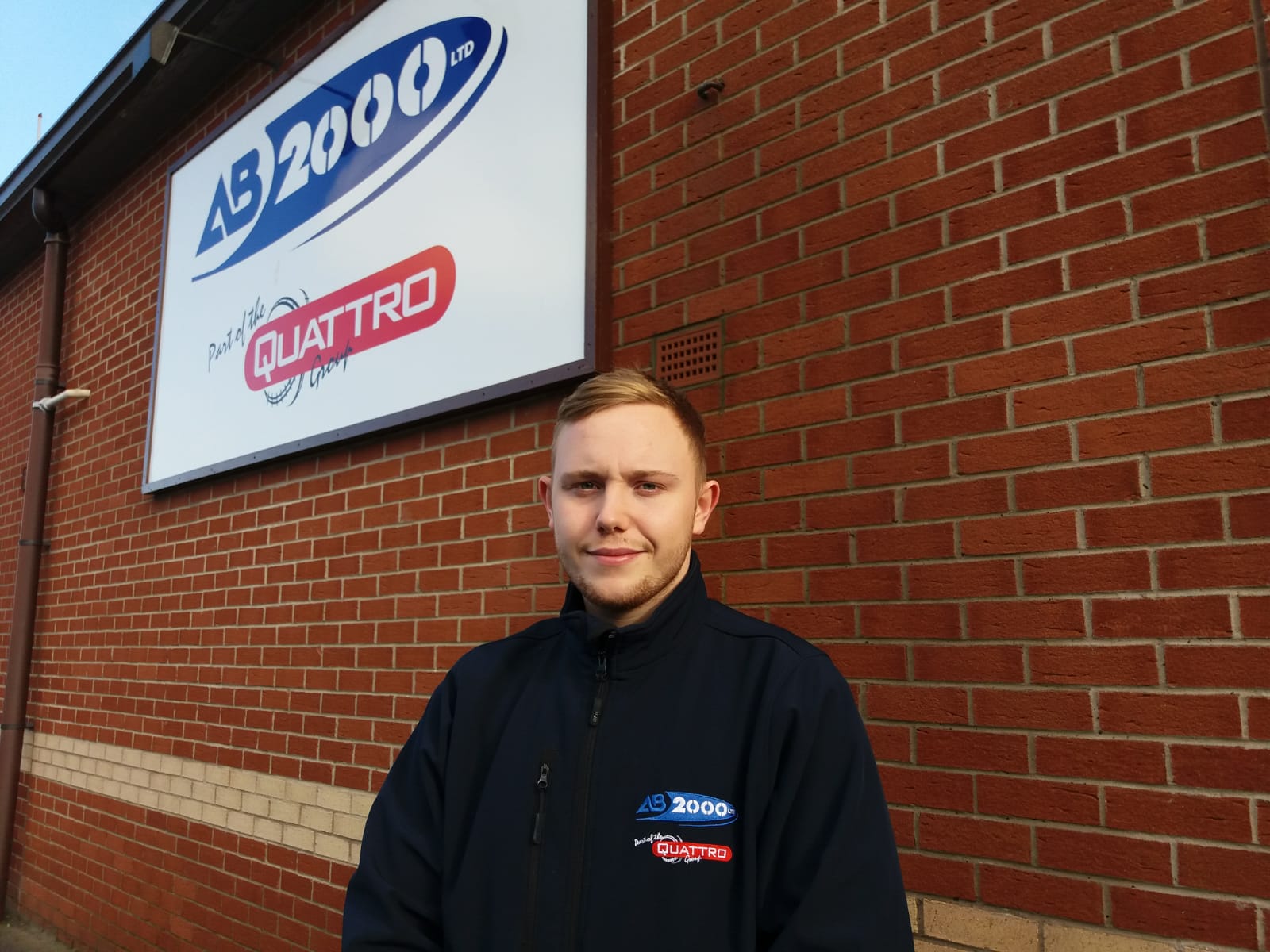 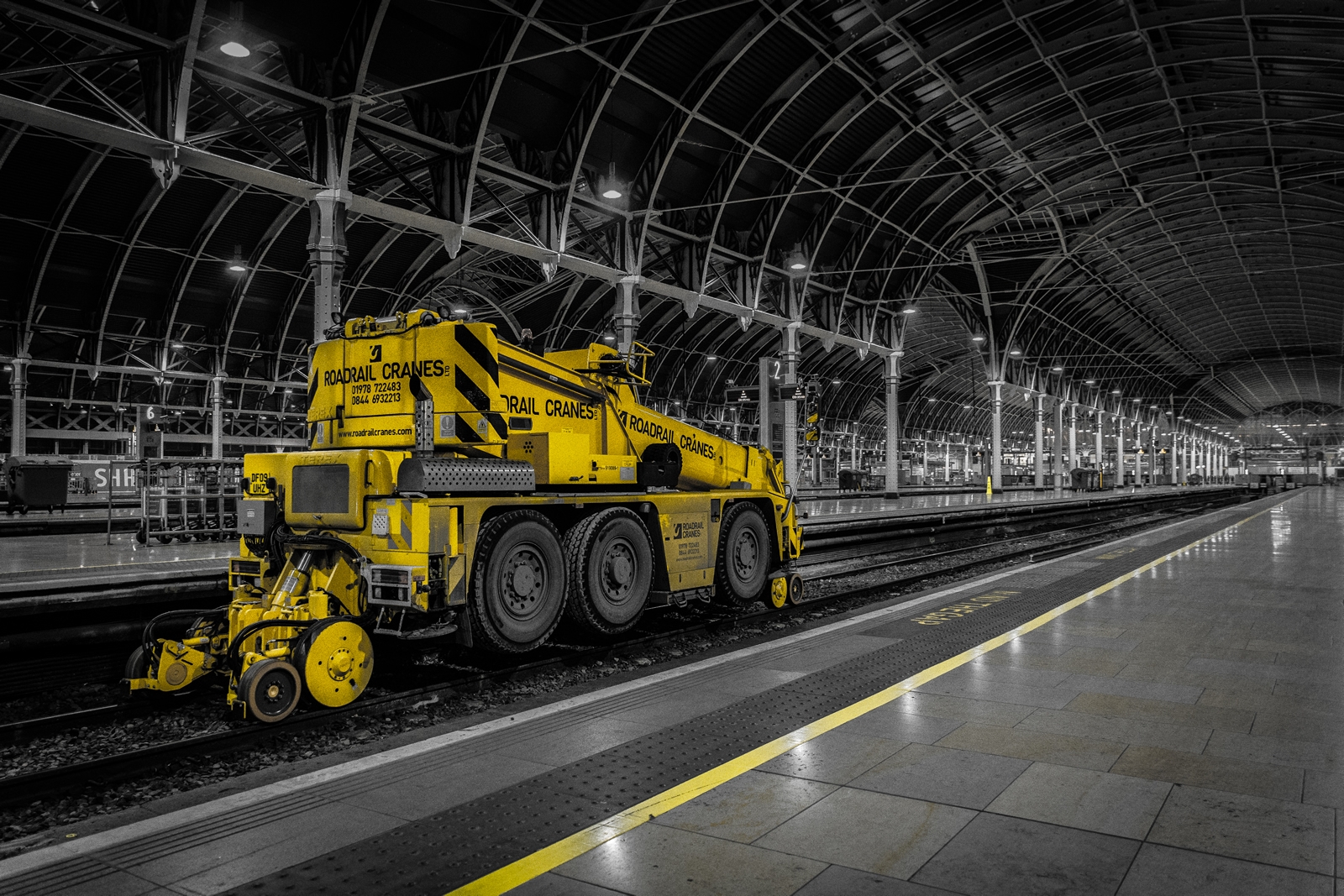 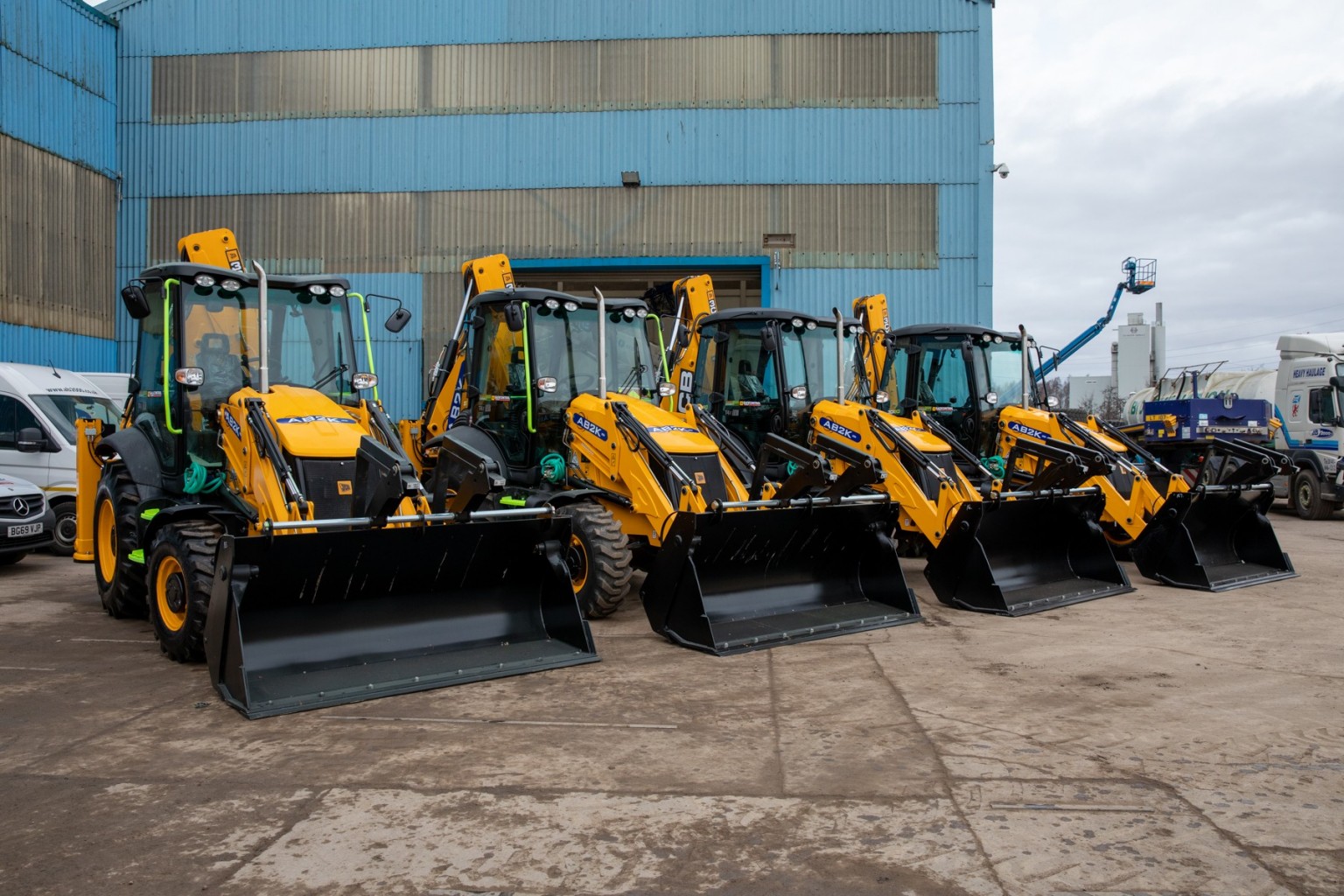 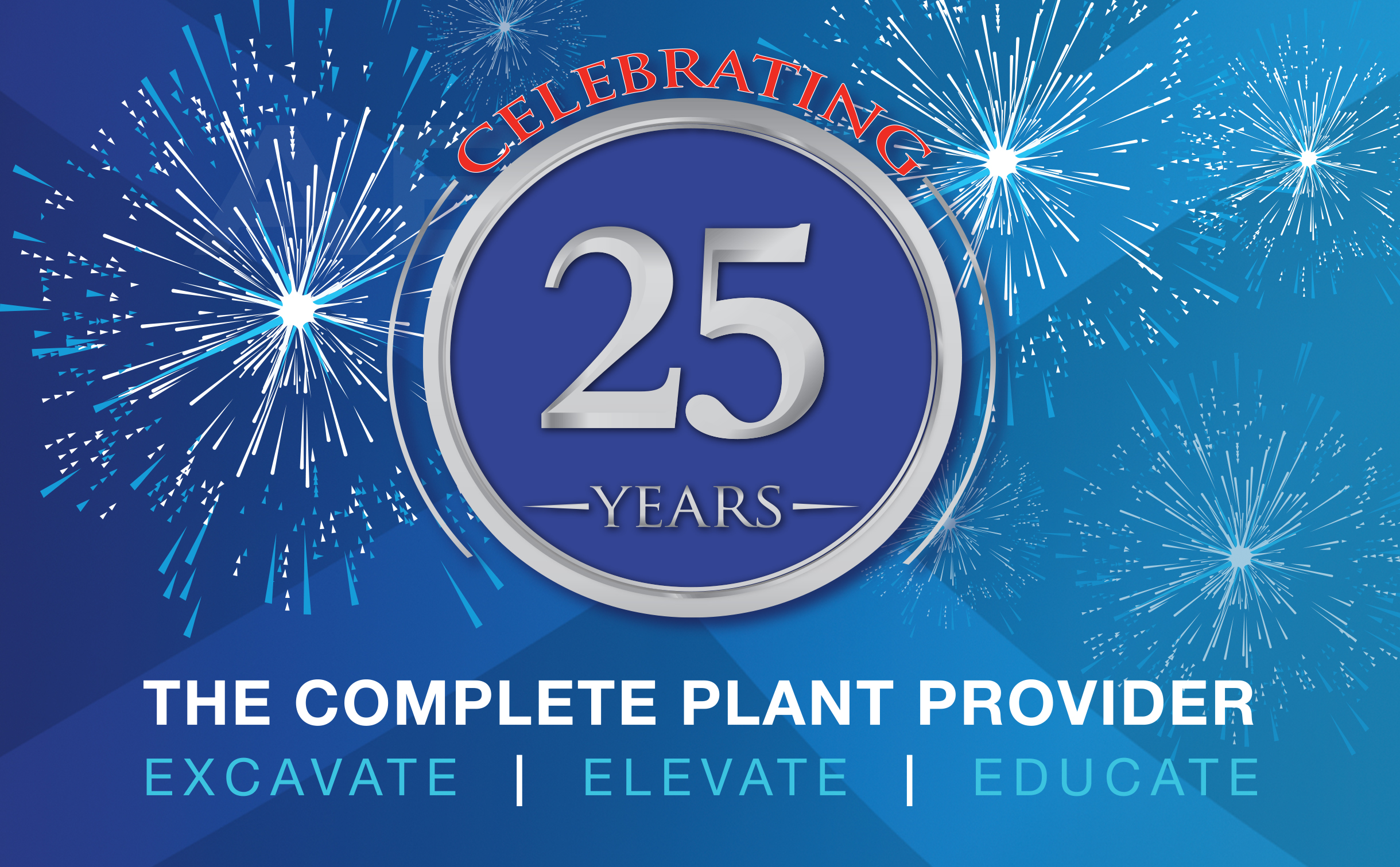 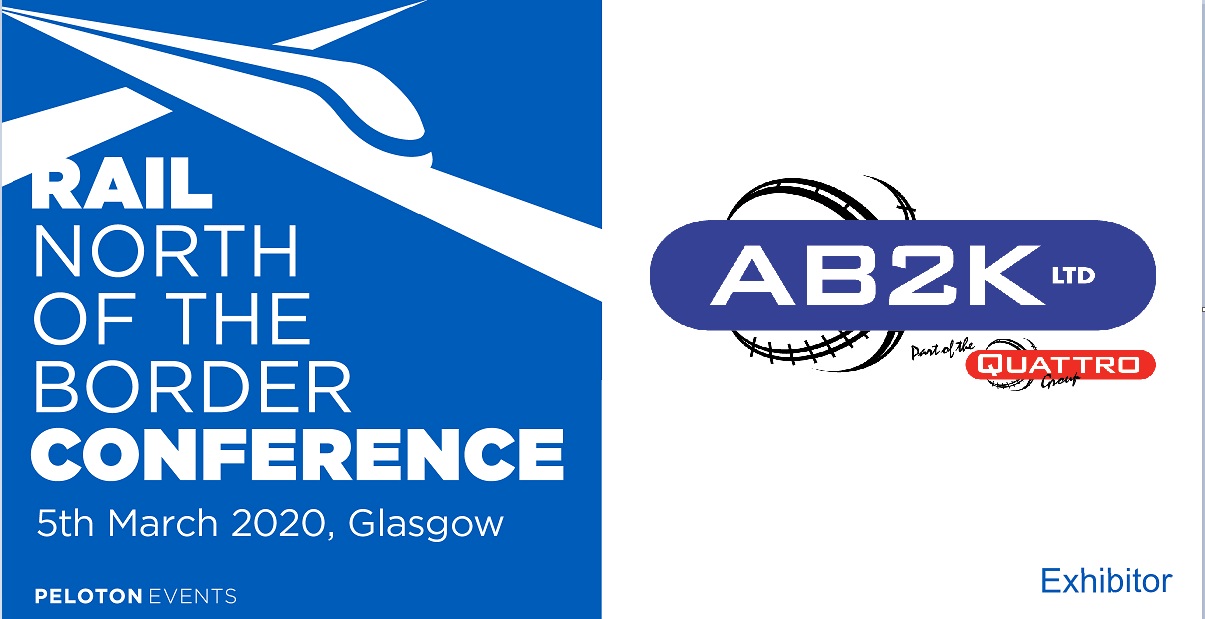 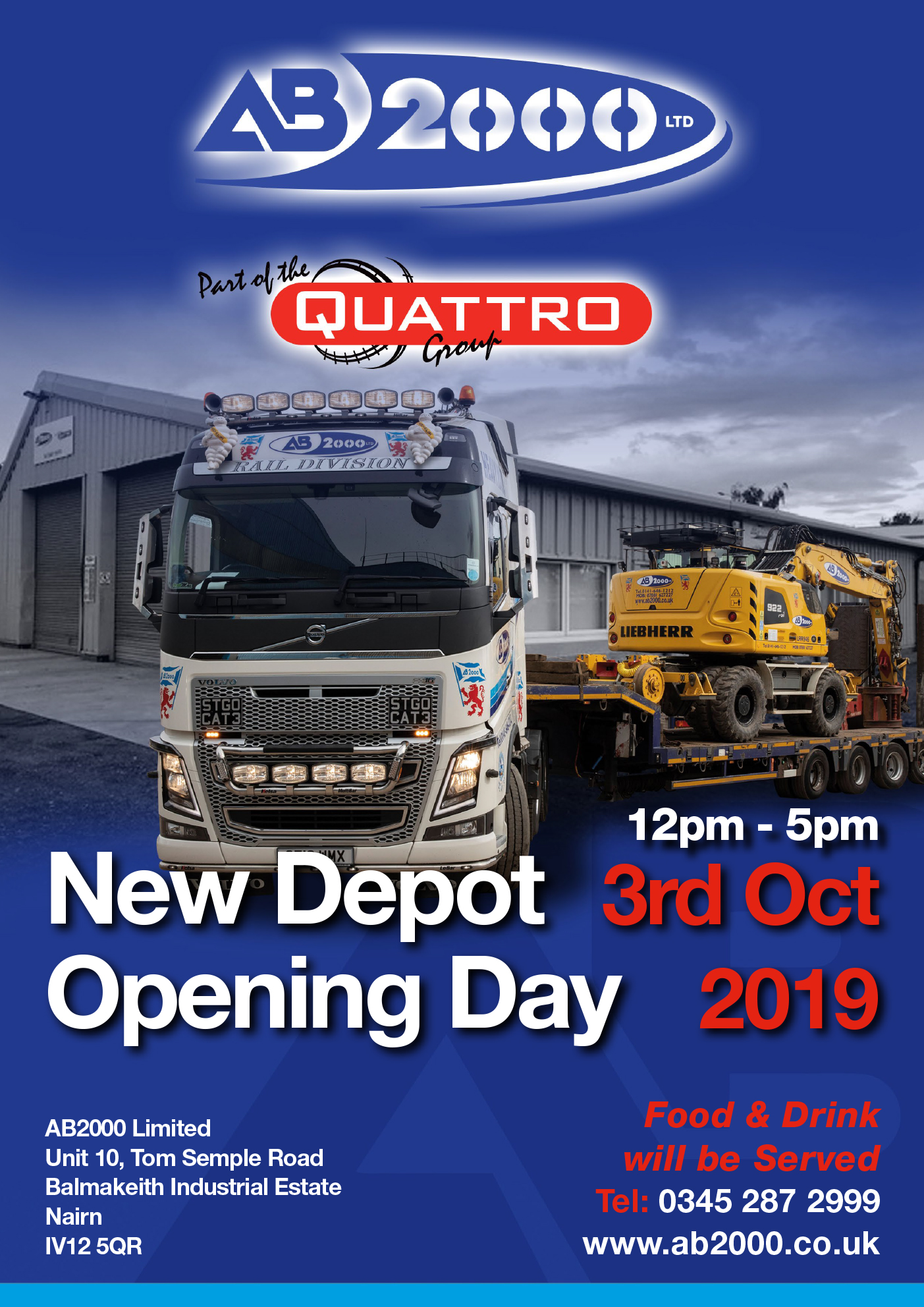